Below is a list of different power conversion products that I have designed.  These designs were Industrial, Military, and Aerospace products.

This is a Parametrics FHP motor drive – a three phase inverter.  This is called a six-step inverter.  Parametrics was a small company in Orange Connecticut.  I began my power electronics education there in 1978 and was fortunate to have been able to work with some outstanding engineers while I was there.

The MK 48 torpedo has been in production for a long time.  Recently I have been involved with a new power supply for the MK48. The new power supply uses a dozen LiFePO4 cells to produce 300VDC at a kilowatt.  This power converter is used to start the torpedo.

This is a Lithium battery pack for a personal jet.  The pack uses 224 lithium ion cells, wired to produce 24vdc. The stack is 8 high with an individual chargers on each row. This pack is used to start the aircraft.

The FalconIII is a military radio platform produced by Harris RFCD in Rochester, NY. I redesigned the power supply boards for both the hand held AN/PRC-152 and the Mobile unit for the Hum-Vee and Mrap vehicles.  While I was at Harris I also designed a  wireless inductive coupled 80 watt battery charger. 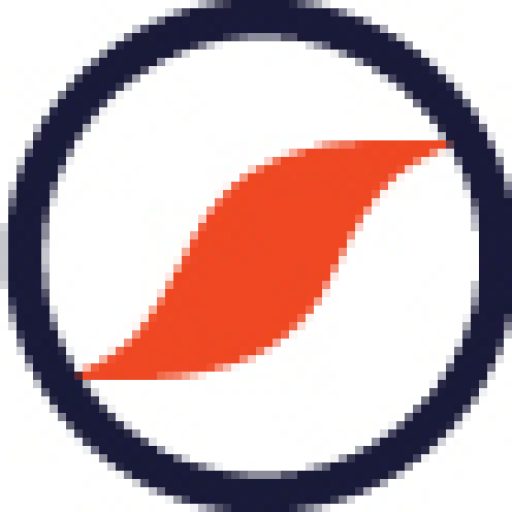